Step into a living illustrated world inspired by illuminated manuscripts and printed woodcuts in a time when Europe is at a crossroads of great religious and political change. Walk in the footsteps of Andreas Maler, a master artist who finds himself in the middle of murders, scandals, and intrigue in the Bavarian Alps. Conduct your own investigation to decide the fate of the community, but each decision will have lasting consequences and inexorably draws Andreas closer to the center of an underlying conspiracy.

a reappearance in a painting of an original drawn or painted element which was painted over by the artist.

A period rich in political, social, and economic change, the sixteenth century saw a major push in education among the peasantry. Illuminated manuscripts, once coveted by the wealthy and known for their artistic beauty, slowly became replaced by printing presses which helped to educate the masses. With Martin Luther mass producing and publishing his 95 Theses, he was able to reach many more people than ever before and give a large push to the Protestant Reformation. This push would cause a rift between the Catholic church and the peasants seeking to better themselves which helped reshape the course of Western civilization.

A Narrative Adventure
Most Unexpected

Choose different academic and social backgrounds and meet a colorful cast of characters as you discover the stories and secrets that lie within the small Bavarian town of Tassing and nearby Keirsau Abbey.

In an era of great religious and political change, each decision you make can have a profound impact on the community's future. Find your own way through this turbulent time and see the consequences of your choices play out over generations.

Making a game like Pentiment takes a lot of work, especially when made by a small development team. Get a look inside the making of Pentiment as we interview the team behind it and see how they were inspired to bring 16th century Tassing and Keirsau to life. 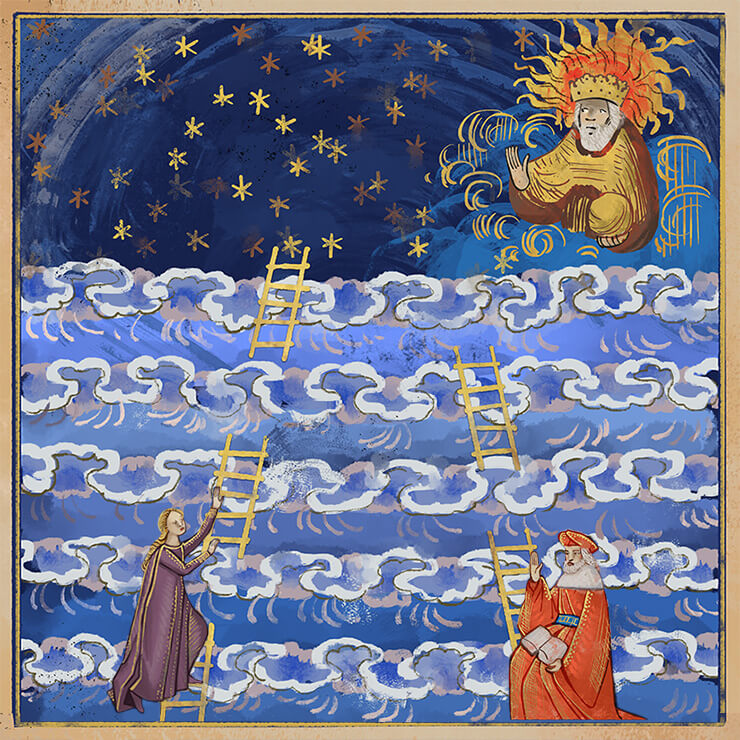 One of the core goals for Pentiment was to create art and animation that preserved the unique art style of the 16th century. The limited frame animation creates a breathtaking effect with the animation, preserves the art, and makes the characters and environment look like they are paintings and wood block prints that live within the page. 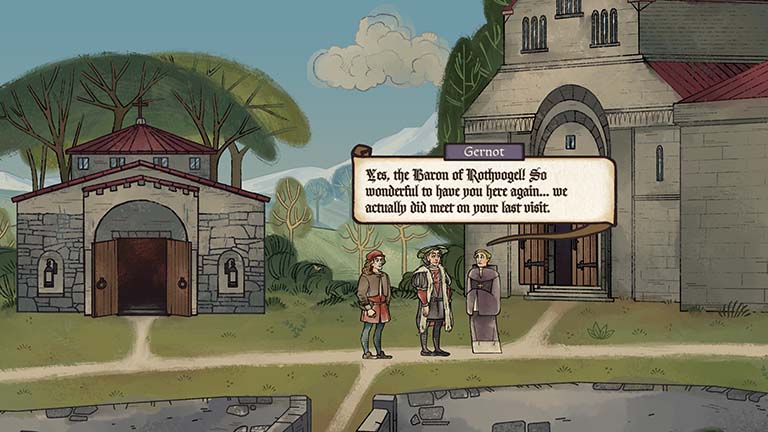 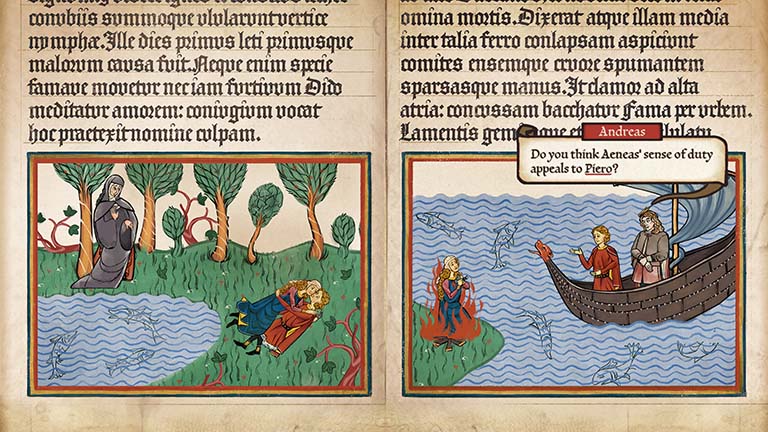 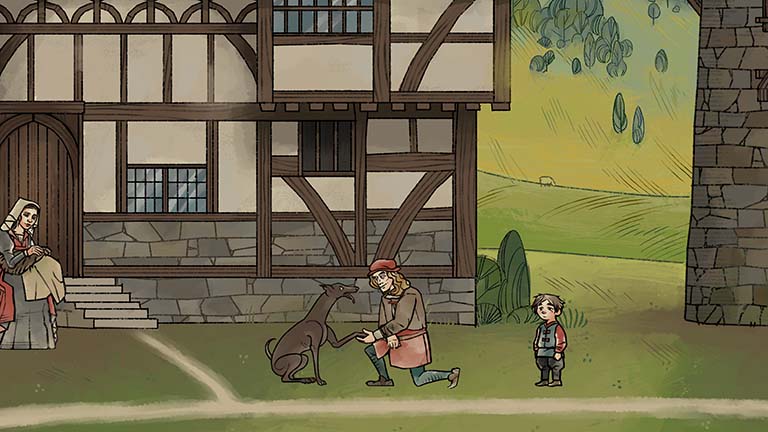 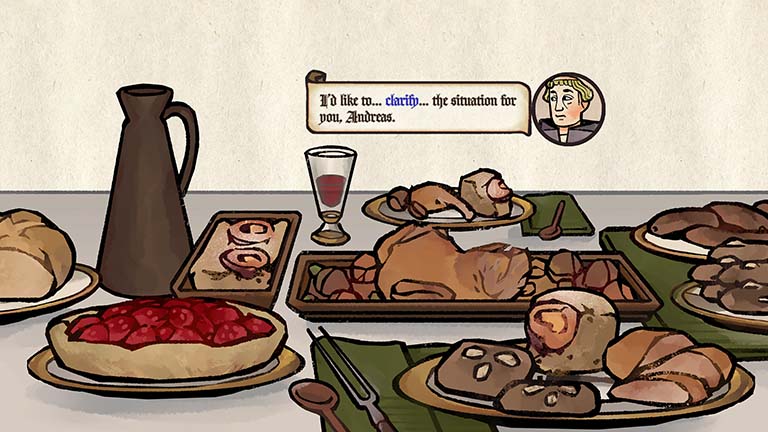 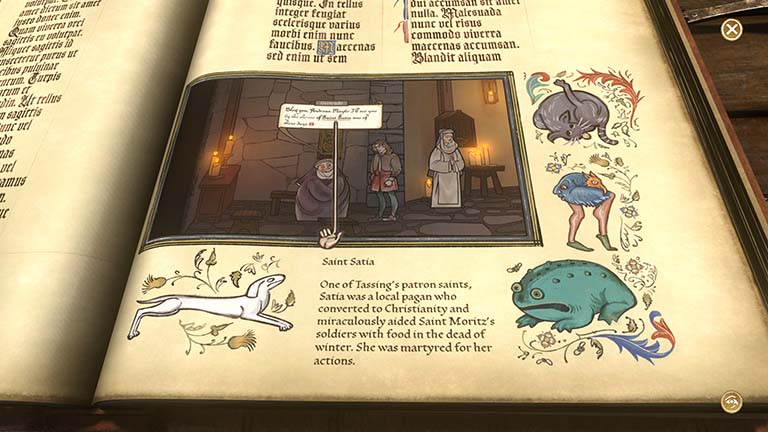 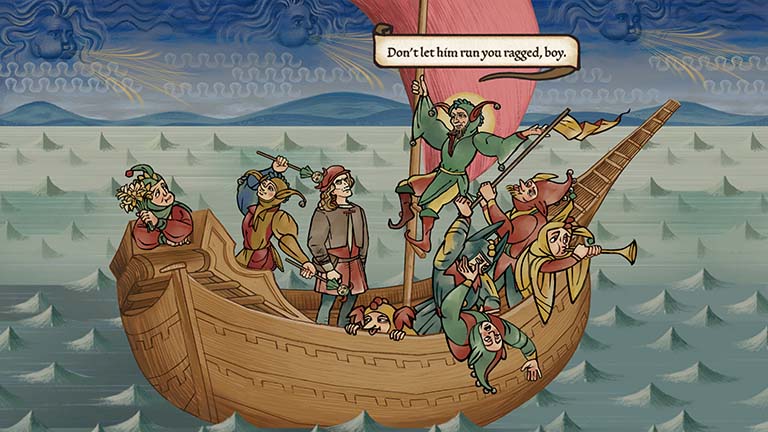 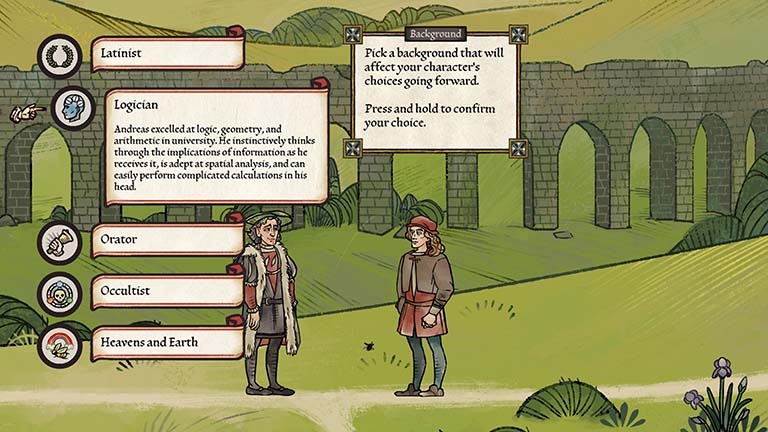 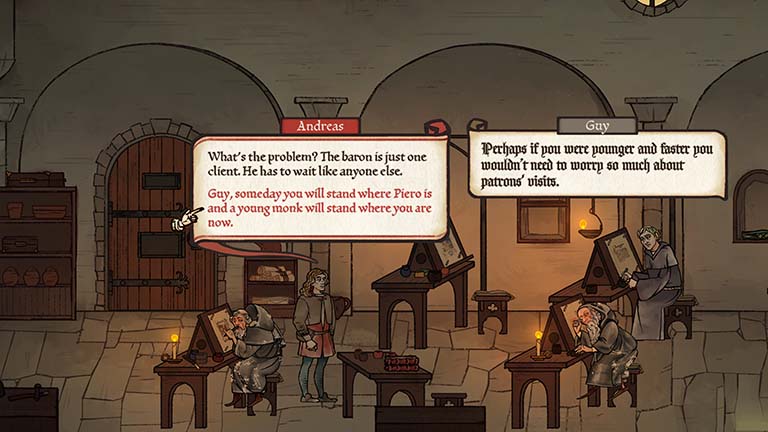